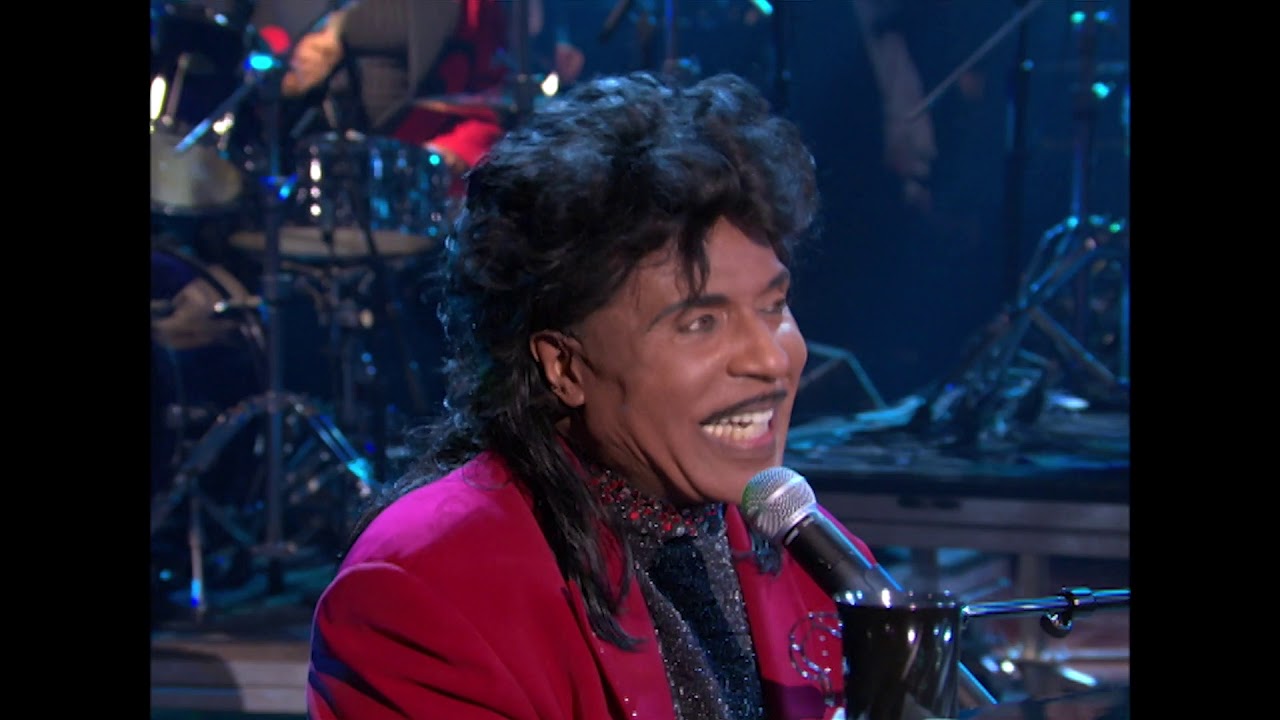 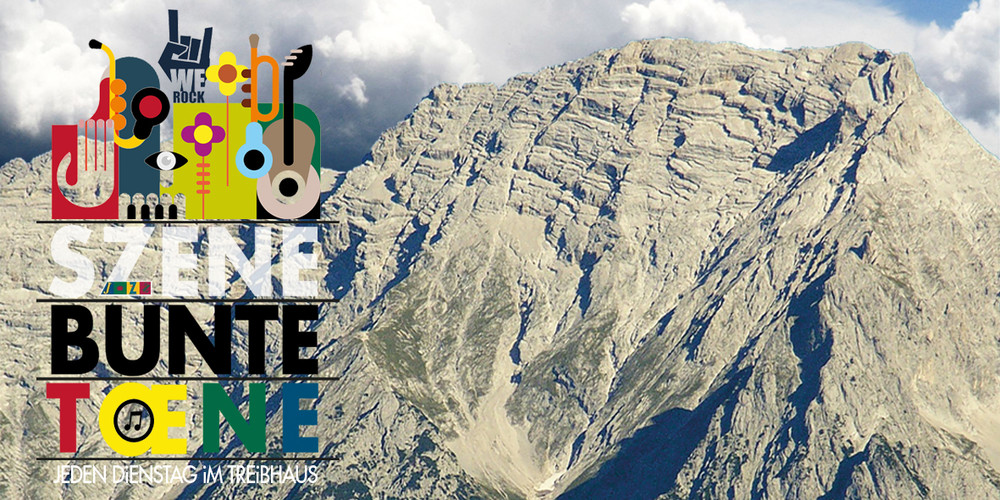 Gordan join traditional Serbian singing with abstraction, energy and minimalism. Their music is marked by radical reduction, seemingly endless ascension and a passion for experiments.
The Serbian singer Svetlana Spajić is an internationally recognized and acclaimed artist. She, like almost no other contemporary singer, is a master of all the complex local stylistic variations of singing from Balkan music. Guido Möbius plays bass and various electronic sound generators. Additionally he uses guitar amps, microphones and effects to provoke feedback which either harmonize or are juxtaposed with the
song. It is a dialogue between sound and noise which is accentuated or fragmented by means of Andi Stecher’s expressive drumming. With a rich pool of ideas the percussionist drives the sound forward breathlessly and grounds it. Together the trio form a dynamic body of sound. Gordan recorded their debut during the first wave of the Covid19 pandemic in Europe in March 2020. Due to the lockdown in Berlin at that time the city didn’t have many distractions to offer, so the trio just concentrated on work. The atmosphere of being isolated in a recording studio had a big impact on the musical results. All three band members came up with ideas for new pieces, which were immediately
tested, worked out and recorded. On abstract instrumentals provided by Stecher and Möbius, Svetlana Spajic sometimes reacted with personal interpretations of serbian traditionals, and the other way around. Most of the time it was as if the music just happend to the band; playing together felt natural from the first moment on.

Some of the old serbian traditional songs that Spajic sang are extinct forms with a specific local melodic mode. The skillful improvisation of their lyrics and ornaments was of great importance and very estimated among village singers. The title song Down In The Meadow for instance originally is a love song from the village of Odevce in eastern Kosovo, Serbia. The singing manner is of a great intensity and sonority, with
lots of specific local ornaments. It disappeared along with the village communities from the area. Oh, my Rose flowers is from the region of Kopaonik mountain (southwest Serbia) and the mode, scale is known as ”kopaonički glas” (Kopaonik mountain air). Svetlana adopted the style from the late singer Veličko Veličković from the village of Ostraće. It is an old mountain solo chant, rich in fast ornamentation movements and microtonal intervals. Don’t ask how I live is Svetlana’s homage to the new popular folk music movement from the 80ies known as Južni Vetar (Southern Wind) led by a musician and composer Mile Ilić, known as Mile Bas ("Mile the Bass") which revolutionized popular music introducing tabooed oriental music and original arrangements.

is renowned for her performing, researching and teaching work in Balkan traditional singing. Her research led her to roam the Balkans for the last 25 years, studying with the village singers of the oldest living generation. She has published or produced some twenty albums, mostly the projects of preserving intangible traditional culture. She has embodied her knowledge and experience into working process of many groups in the field of traditional singing art in the country and abroad, among them her Belgrade- based female ensemble Svetlana Spajic Group. She has collaborated with many greats of both traditional music and of the contemporary avant-garde - including: Hronis Aidonidis, Domna Samiou, Yanka Rupkina, Cherifa Kersit, Stella Chiweshe, Marina Abramovic, Robert Wilson, Zeitkratzer, Antony
and the Johnsons, Sainkho Namtchylak, William Basinski, Urs Leimgruber and many others.

is an austrian born and berlin based drummer, percussionist and composer. Stechers
music is not drawn to one specific genre. He refers to a variety of styles of music in his pieces and
therefore forms a very unique hybrid sound. In addition to his solo works, he performs with a wide range
of bands / projects and composes for a variety of media. Collaborations including: Orchestre Les
Mangelepa (Strut Records), Carla Bozulich (Constellation Records), Don the Tiger (Crammed Discs),
G.A.M.S. (Karlrecords), Doudou N'Diaye Rose, /F (psalmus diuersae). Festivals including: CTM Festival /
Roskilde Festival / Deegi Daaj International / Musikprotokoll im Steirischen Herbst / Frost Festival.