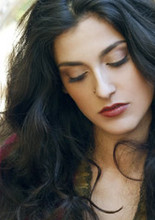 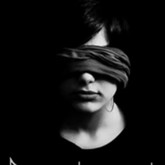 “Dramatic Diva with a Haunting Voice and Stunning Stage Presence”

Mor Karbasi burst onto the global world music scene in 2008 with the release of her first album, and has continued to capture audiences internationally with her truly exceptional voice The story that is told by her music, in which you are taken on a journey around the Mediterranean, to Morocco and her native Israel, to an age and civilization that is long gone, and yet still in the here and now. Mor’s first album ‘Beauty and the Sea’ received rave reviews. She was immediately mentioned alongside such renowned singers as Mariza and Estrella Morente. But as Robin Denselow in The Guardian puts it “ Mor has her own individual approach and she sounds as dramatic as she looks, switching effortlessly from the songs that mix Flamenco with North African…to old Ladino songs. Her voice is remarkable as she mixes delicacy, power and control, as she moves between rousing harsh edged songs and spine tingling subtlety.”. Karbasi has already performed in many countries: Italy, Great Britain, Portugal, Poland, Czech Republic, Spain, France, Sweden, Holland, Belgium, Switzerland, Turkey and Morocco as well as the United States and South America, to great popular acclaim.
All her influences come together in her predominately Sephardic Jewish repertoire: from traditional Jewish songs, to her own contemporary compositions. Ladino speaking Jews, were forced to leave Spain in the 15th century, as a result of the Catholic unification of the two main Spanish Kingdoms, and defeat and expulsion of the Moors.
“To me Ladino is the most beautiful, melodic and magical language I can imagine. I hope to bring its richness to many people. I feel it is my mission to convey the power of those 500 year old melodies and lyrics. Ladino is a language full of vitality – and as far as I’m concerned – It is a perfect vehicle to express every aspect of being a woman.”
In Mor’s music you can hear the unmistakable influences of both Flamenco and Fado. Musical influences include such great talents as Um Kulthum, Amalia Rodrigues, Madre Deus, and Mercedes Sosa, and legendary flamenco singers such as Manuel Vallejo, Pepe Marchena, Juanito Valderrama and Niña de los Peines, and many others. Mor started writing her own material, in the spirit of the Sephardi repertoire in order to revive it and as a way to search for her own voice.
The catalyst for this creative process was a chance meeting with a special young guitarist called Joe Taylor, in a small town where the desert meets the red sea – Dahab in the Sinai.
About meeting Joe she says: “I was walking along by the sea one evening when suddenly I heard the sound of a guitar. This was quite unusual in a place like Dahab so of course I wanted to see where it was coming from… and there was an English boy attached to the guitar! I sat there, in a candle lit cafe by the water and sang along to what he played, and from that moment our special musical connection began.”

They continued to keep in touch and eventually decided to be together. By the time Mor actually moved to London to be with Joe, they had written several songs together, Many of them were written over the phone. Apart from being musically connected, they are also partners in life. They moved to Seville together creating songs along the way…..
“I wanted to be where it all began” she says. Spain is the home for these songs. I can feel it strongly. ” I find that i know the streets of Andalucia, like i can not get lost here, even though i have never been here before…maybe i have… maybe the soul remembers”. Living in seville has opened other exciting doors for her. She has already collaborated with the finest flamenco artists in the scene: Andres Marin Flamenco dancer, Concha vargas, Jesus mendez, Tomatito (guitar). Her intense studies and interest in Flamenco music has also led her to collaborate with Salvador gutierrez (flamenco guitarist ) on her last album La Tsadika on two of the tracks. ”La Tsadika” represents many of the influences that Mor and Joe have absorbed in the lastyears and has led to some fantastic collaborations.
“La Tsadika” has already received rave reviews by prestigious papers , and radio stations such as BBC, Financial times, Songlines magazine multi page feature and in Mondomix.
Karbasi is touring this album in Festivals and theatres in : France, Belgium, Holland, UK, Israel, Spain, and writing the material for an eagerly awaited fourth recording due in Spring 2016 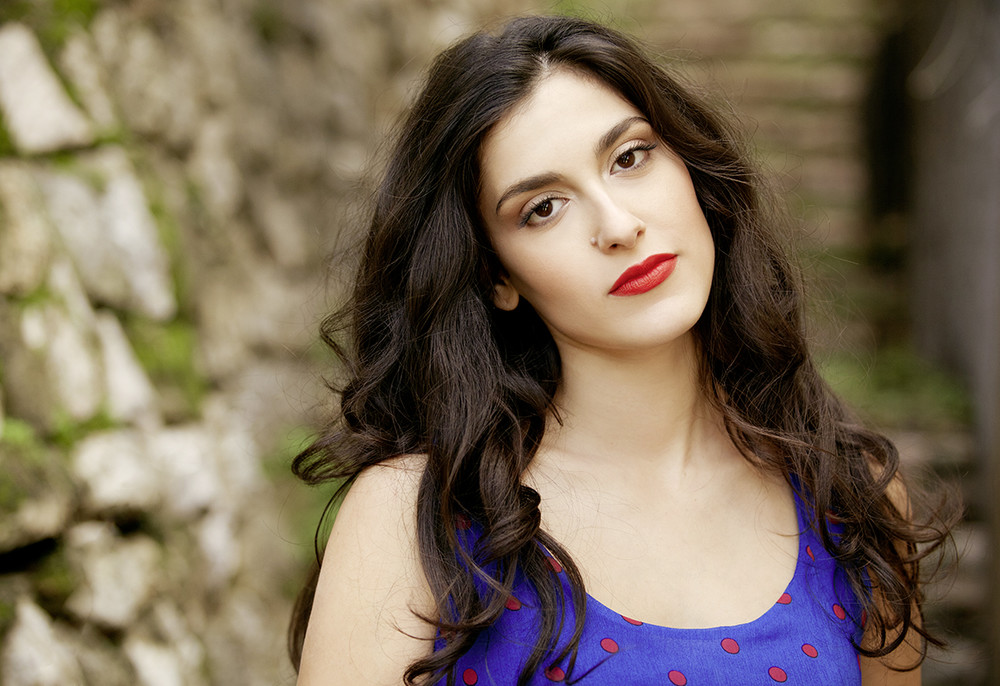